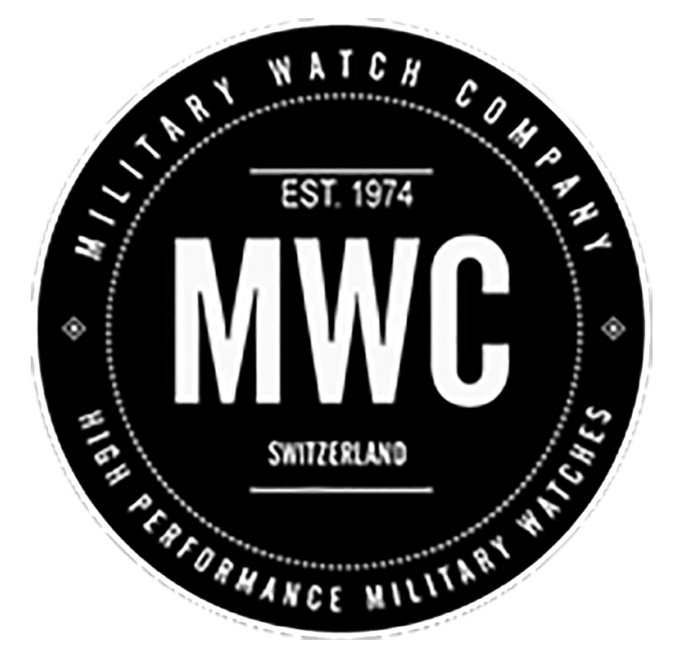 ProntoImages are proud as punch to be an official supplier of MWC G10 watches.

MWC was founded in 1974 by Wolfgang Obrigheimer –  The main design office is still based in Zürich, Switzerland where the company began and Wolfgang’s son Michael plays a leading role in the day to day operation of the company.

MWC are now one one of the worlds leading suppliers of robust military specification timepieces, taking over as the main UK MoD supplier in 2008. Not just to individual buyers and the military but also to police forces, anti terrorist units, airlines, mining companies around the world.